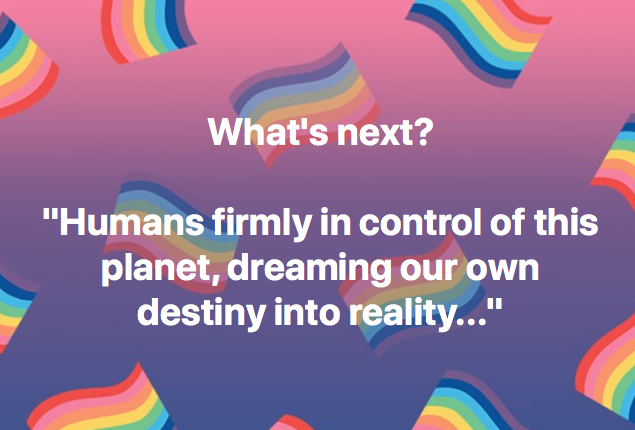 This is an article I wrote in 1995. The text never made it into my historical website … probably because it was never accepted for publication in print. I am putting it here with slight edits for readability, for record’s sake, a historical document.

I also find that in all these years, What I wrote hasn’t lost any of its relevance. We still need to get our heads out of the sand and start taking over our spaceship earth …

We become aware of new things. This is nothing strange and happens every day. The process of learning or of acquiring new awareness depends on true information, clearly presented. It is hindered or even prevented by false or incomplete information.

Magazines such as Raum&Zeit favour an increase in awareness because they present information without censoring and in a way that promotes critical thought.

But for the most part what is offered in the mass media, including press, TV and movies, is of a numbing quality. These media are being used as instruments of propaganda. They are filled with false and one-sided information. This of course doesn’t favour free development of opinion and awareness.

Television, with its overbearing way to hammer viewers with images and impressions, without ever giving them the time to critically analyse, is a most potent “environmental poison”. Those falling into tv-dependency show a certain slackness, a loss of ability to critically evaluate. They are smugly satisfied, having found their place in the false reality built and controlled by the tube.

Despite all this, there is a growing number who are becoming more and more aware. Aware in the sense that they do not get put to sleep by the mass media, aware of themselves and of their environment. It is modern now to learn about and to experience spiritual abilities. It is modern to think and act in ecological terms. But is that really enough to bring about a change?