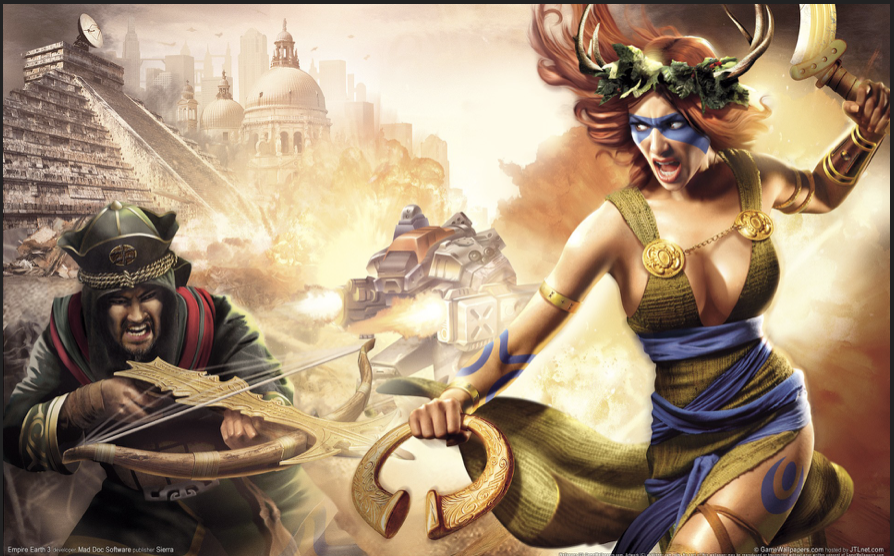 … Is the great American Empire about to fall? …

So at first you thought I was about to describe what is happening to Russia? No, I am talking about that other empire, the technological one, the one that spends more on weapons of destruction than most of the rest of the world combined. The empire is the country that somehow believes it has a very special, an exceptional status among nations, so special that it has to “export democracy” to other countries by force of arms.

How could it be, I hear from Americans, that you describe our wonderful country as an evil empire? Well, America, and specifically the United States, suffers no equal. For instance we must all use the dollar in international commerce, and woe to any country that desires financial independence from the empire’s bankers. They are bunched up in the naughty corner, as an “axis of evil”, to be told a lesson.

Ostensibly built on “christian” values, empire does not tolerate competing ideologies, but it is those very same christian values that led to and justified empire’s original sin. European outcasts and adventurers invaded a then well populated continent, and they purposely and systematically exterminated those they found. The indigenous population, overwhelmed as they were by the superior firepower of empire’s weapons that had been developed and refined in war-torn Europe could not offer serious resistance.

That genocide, the extermination of the indigenous peoples of America was “justified” by christian missionaries and priests of the Church of Rome who came with the conquerors. The religious men were feeding the idea that some lives were of value and others were not. The ones could be killed without mercy as they were “savages”, the others could do the killing without fearing sin because they were civilised and devout. That is how it all started.

The idea of an “exceptional” country came into being largely to cover up, to justify after the fact, that original sin of genocide. If we want to reason in religious terms, we certainly are not looking at “God’s nation” here. Since the rise of the nation was based on violence, on genocide, and since there is no acknowledgement of or remorse over that violence, the nation’s eventual decline seems to be predestined.

How is it going to happen? No one knows, but there are indications that hubris is leading those in control of the empire’s politics in a dangerous direction:

– To work for a global re-set that will subject both individual lives and nations to the dictates of technocrats, and that a major part of the world’s population does not want, is definitely a mistake.

– To use the world’s productive capabilities to sustain secret and violent activities in space and then to hide both those activities and their financing from earth humans … also a mistake.

– To allow the kidnapping and enslavement of earth’s children for the pleasure of degenerates and for feeding the wars in space with troops, a serious mistake, just wait until the mothers find out.

– To sell humans as slaves to aliens is a grave mistake as well. It shows those other civilizations out there what kind of barbarians we humans really are.

– And finally, to challenge a major land-based power, the Russian Federation, to threaten it with annihilation through NATO’s weapons at its doorsteps, that may turn out to be the mother of all mistakes.

Hubris means you don’t care about those mistakes, after all, “God’s nation” can do no wrong. Well, I got news for you my American friends. You either rein in your government, and that includes cleaning out the “Deep State” or you will face the consequences. There is serious danger in being a citizen of a declining empire that no one wants around any longer.

A few links that come to mind…

http://www.skeptic.ca/Genocide_in_the_Americas.htm
Genocide … not a pretty story

https://www.newworldencyclopedia.org/entry/American_exceptionalism
American exceptionalism has been historically referred to as the belief…

https://declineandfall.blog/2020/11/13/the-great-reset/
The Great Reset
“Both Republicans and Democrats pledged billions of dollars and untold American lives to the globalist project, which ranged from ushering China into the World Trade Organization, to bombing Serbia in the late 1990s, to invading half the Middle East in the first two decades of the 21st century. All the while, we quietly surrendered our sovereignty to a new international technocratic order.”

https://secretspaceprogram.org/about/
The Secret Space Programs
“Is there a Secret Space Program being developed outside the public eye using funds allocated by congress for purposes of creating a completely separate economic system? Where are the missing budget trillions? What is the UFO phenomenon? Is it a series of military projects using this advanced technology developed in underground bases around the globe or does it represent something completely unknown and alien to human reality?”

https://rumble.com/vwxxi8-ukraine-on-fire.html
Ukraine on Fire
an excellent documentary by Oliver Stone…

https://archive.org/details/grandchessboarda00brze_0
The Grand Chessboard
by Zbigniew Brzezinski –
… how empire plays the chess game as a single player