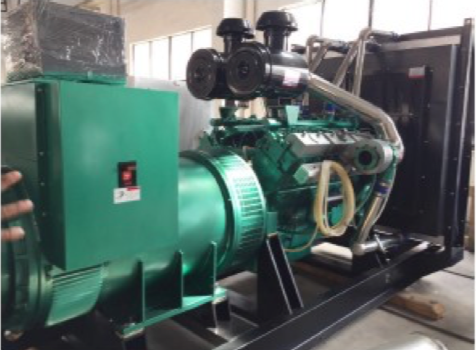 Brown’s gas is a mixture of hydrogen and oxygen obtained from electric disassociation of water into its gaseous components. The gas is also called oxyhydrogen gas. The method of electric disassociation was developed by Yull Brown, an Australian inventor who ended up working with a Chinese company which is currently producing those gas generators.

It appears that using Brown’s gas directly in the air intake of a diesel or LPG powered generator, the efficiency of combustion can be greatly increased, cutting fuel consumption roughly in half. The Brown’s gas generator runs on a small fraction of the electricity produced by the same generator.

The following image is a report from a Japanese company which did a test with a Brown’s gas generator linked to a 10 KW LPG driven electricity generator. Costs per hour of running the generator were cut in half.